5th grade students time traveled into the past for their first project of the new year. This project included a number of 21st century skills, such as collaboration, problem solving, creativity, and project management.

The project required students to choose an influential person who made an impact on the world between the years of 1900-1950. Students were required to research their character individually, discover what impact they made on the world, get an in depth understanding of this person’s beliefs and values, their family life, and other interesting facts about their life and contributions. 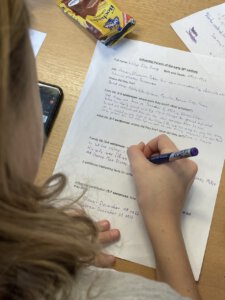 The second part of the project required finding a classmate to partner with and then create a script entailing a fictitious conversation between the students’ chosen influential persons. For example, a conversation might include Ann Frank and Wilbur Wright or Amelia Earhart and Pablo Picasso. The goal of the conversation was to teach the audience about the influential person, who he or she was and how they impacted the world, albeit in a creative way.

Writing the script was not easy. Each character needed to have a goal and work toward that goal. For example, Ann Frank’s goal might have been to escape Nazi occupation while Amelia Earhart wanted to fly around the world. So each student needed to work their goals into the script while also providing information about their character. 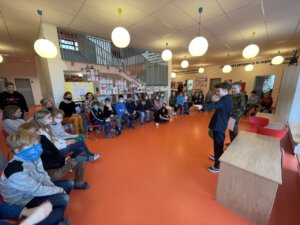 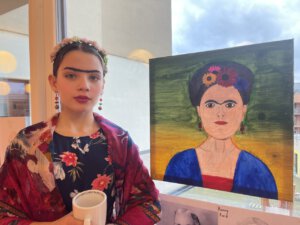 When the script was complete students rehearsed and memorized their lines, organized props for their performance, and were required to dress up like their character and present and perform in front of the 4th grade students. This project allowed many students to go beyond their comfort zone, having to overcome the anxiety of performing in front of their peers. In addition to the performance, students were required to create a portrait of their character. 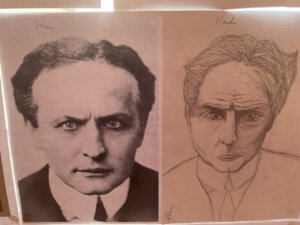 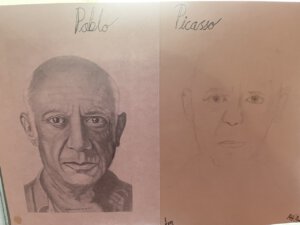 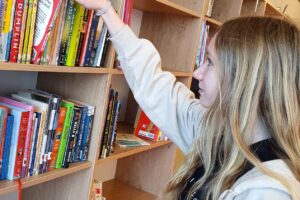 Book month at our school

Every year, Magic Hill celebrates international book month in March. This celebration is both in English and in Czech and is incorporated into the daily schedule of the students. 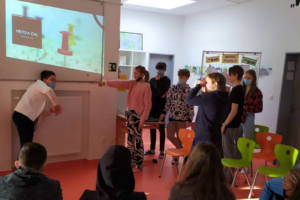 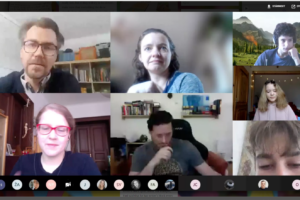 Inviting guests to the lessons is beneficial for everybody. While it is easy to see the importance and the benefits of inviting guest speakers in the classroom with children, often unseen are the benefits for teachers themselves. 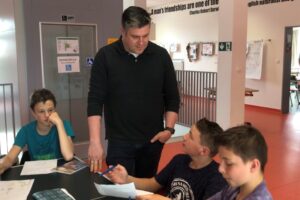 Mistakes are key when learning…

„How are you going to teach english when you do not speak czech?“ this was the question posed to me by my parents when I told them I had decided to leave my home country’s familiar surroundings and move to Europe to begin my career as an ESL teacher.